Decentralization has become the new technology trend, and everyone is embracing it gradually.

Throughout history, our financial sector’s operation under centralization has shown many loopholes – lack of transparency and security.

Blockchain technology brings decentralization to the financial systems of the world at large.

Although understanding how blockchain works might be challenging, especially for beginners.

Therefore we made everything easier for our readers in this article.

Blockchain is a distributed ledger that verifies and records transactions(data).

In the cryptocurrency space, blockchain records all buying/selling transactions safely, giving the public the freedom to check and participate in the whole process.

The definition might still seem unclear so let’s have a little illustration below.

The Layman view of Blockchain

In case you still don’t understand blockchain, this will give you a clearer picture of what a blockchain is.

Let’s assume you are a sales boy/girl. Whenever someone buys or sells something, you have to record it in a given “book.”

After you purchase any item, you will record every transaction in that “book.”

That “book” becomes the blockchain, as every transaction executed must be recorded there.

The “book” comprises different information(blocks) that are linked together to form the “blockchain.”

I hope this becomes clearer now.   Let’s forge ahead! 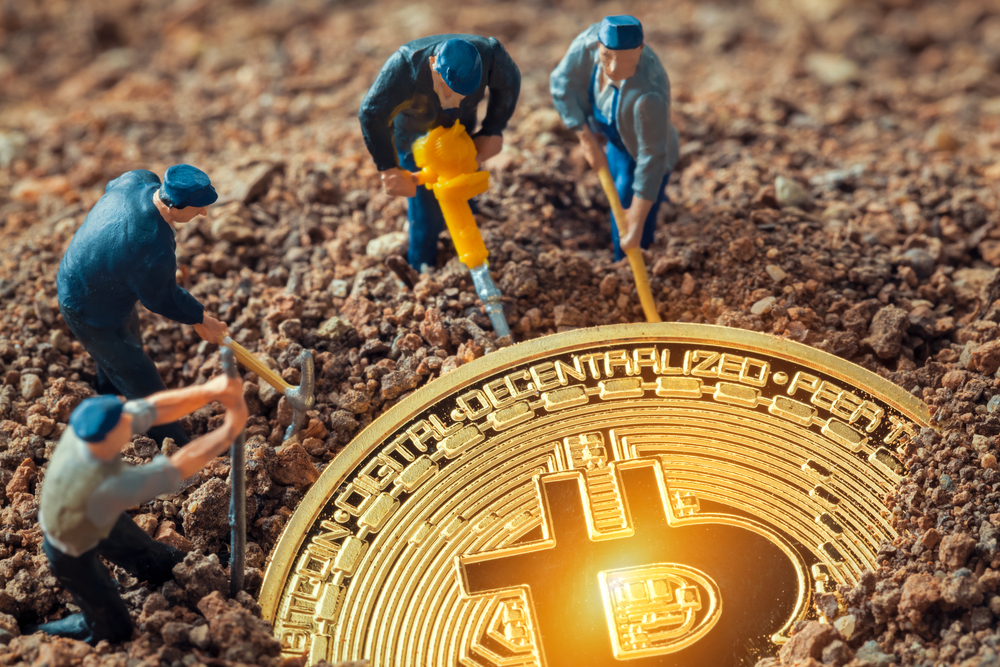 Blockchain technology has been talked about since 1991 – by Stuart Haber and W Scott Stornetta but was first implemented by a pseudonymous person or group of persons called “Satoshi Nakamoto.”

Satoshi Nakamoto implemented the first blockchain by creating Bitcoin, the first cryptocurrency – an alternative payment system that could be sent “peer to peer” without the effect of intermediaries(banks).

Blockchain guarantees the protection and validity of data – this makes it useful not only in the crypto or financial sectors.

The following are the advantages of blockchain technology;

To understand blockchain more, we need to know the real-world problems solved by this technology.

As the information or records in a blockchain cannot be edited or tampered with,

A vote is valued data, so it needs to be immutable to guarantee a transparent voting system.

With blockchain technology, a voting application will allow voters to vote securely without fear of rigging. Even vote counters can comfortably count the votes knowing that only one ID can vote, and tampering with them is impossible.

With blockchain, users can also verify to make sure their votes count.

As blockchain technology is gaining prevalence, it can aid the real estate sector.

The traditional way of land transfer ownership can be stressful and fraudulent.

Blockchain provides a secure and decentralized way to record and transfer ownership- of data.

Buying and selling of lands can be easier, faster, verifiable, and transparent.

The record-keeping strategies of the healthcare sector have a lot of lapses.

Apart from the fact that blockchain technology will preserve medical records and data, it will also improve the supply chain of drugs.

With blockchain technology, you can account for the production and supply of any product. It also makes production efficient by reducing wastage.

Nonfungible tokens give value and ownership to items. Without blockchain technology, these items are valueless and vulnerable to thieves.

Whatever you post online about yourself is your intellectual property. These properties are stolen and utilized by others without your consent.

With blockchain technology, you can protect these properties and get the desired value from them.

Now we understand the real problems tackled by blockchain technology, let’s discuss the classification of blockchain.

The classification of blockchain shows the basis of any blockchain type.

It assures a high level of privacy and security.

In this network, validations of transactions are not open to everyone.

Advantages of a permissioned blockchain

Disadvantages of a permissioned blockchain

It is open source and fully decentralized – everyone can participate in the network process(by validating transactions).

A permissionless blockchain is also called a trustless or public blockchain, so it favors where transparency is a top priority.

Currently, we have four types of blockchains:

This type of blockchain is open to the public and fully decentralized.

With a computer and internet connection, anyone can access and participate in the network.

Public Blockchains are currently used as an alternative to the traditional financial systems of the world. Bitcoin and Ethereum are now used for peer-to-peer transactions, displacing fiat currencies.

A private blockchain is not open source, thus it is not decentralized. Only selected (private) users can participate in the process, making it more private than the public network.

Companies like Hyperledger and Corda use private blockchains. You can use it to operate your organization without exposing values to the public.

Just like the name, it is a mixture of both public and private network mechanisms.

Companies like Ripple network and XRP token are hybrid blockchains.

This blockchain is also called a federated blockchain.

It is organization-based and the blockchain doesn’t only validate the transaction it also executes.

It also has its part as that of a hybrid but more than one organization can operate on it.

Institutions like banks, and other payment body can utilize this blockchain type.

As a technology, blockchain is a force to reckon with.

The utilities of this technology broadens its prevalence currently and in the near future.